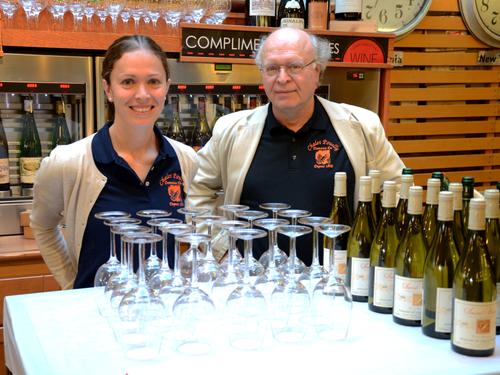 Tasting in the USA 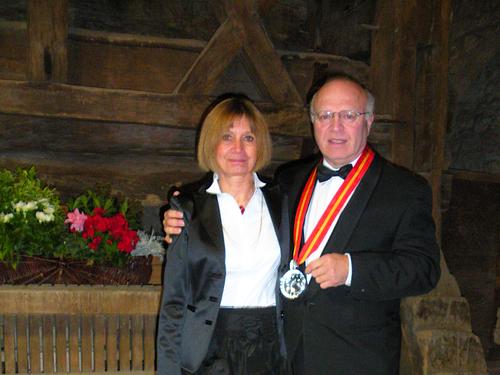 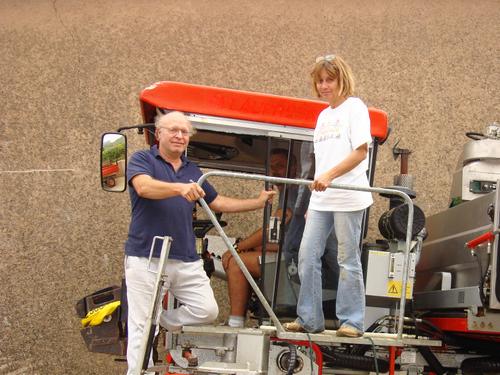 In 1983 Henri Plumet passed the estate to his daughter, Marie-Agnès Plumet and her husband, Bernard Léger. At the time, Bernard was a doctor in the commune of Solutré-Pouilly, balancing between his medical practice and learning a new trade - the art of wine-making. In 1984, Dr. Léger-Plumet completed a degree in oenology in Dijon, France, being firmly convinced that his new passion was there to stay.

At the same time Marie-Agnès faced a similar challenge. She started her medical career by working at a hospital immediately after earning a pharmaceutical degree in 1971. For many years she considered that as her long term occupation. The inherited wine business, however, had changed her plans when Agnès realized that it was not easy to find time to devote to both medicine and wine.

After having tried to strike a balance between their medical careers and the Domaine for several years, Bernard and Agnès finally decided to concentrate on what they liked the most - the wine. In 2004 Dr Léger-Plumet closed his practice and Marie-Agnès found an alternative part-time career in a medical laboratory in a nearby town. A more flexible working arrangement allowed Agnès to complete her formal agricultural certificate during the same year. With many years of hands-on experience, getting a formal recognition of her knowledge was a breeze.

Now both devoted to the estate, Marie-Agnès and Bernard started making a real impact on the future of the domaine. They started adopting environmentally friendly practices, perfecting processes, and investing in state of the art equipment. Quickly, the domain started to grow and the recognition followed. 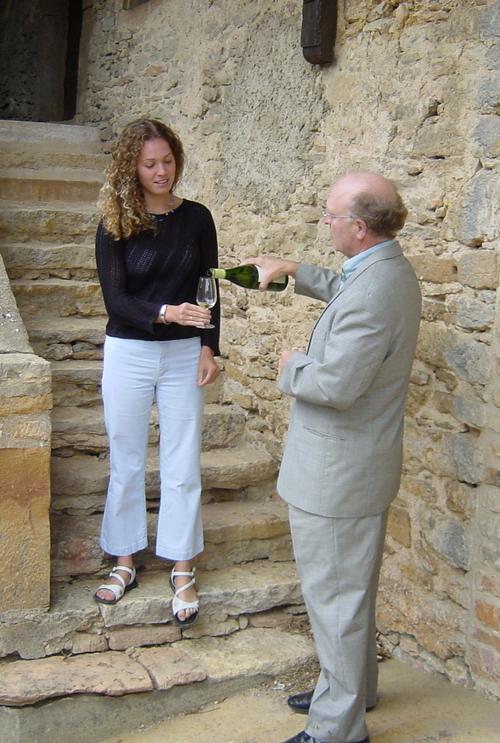 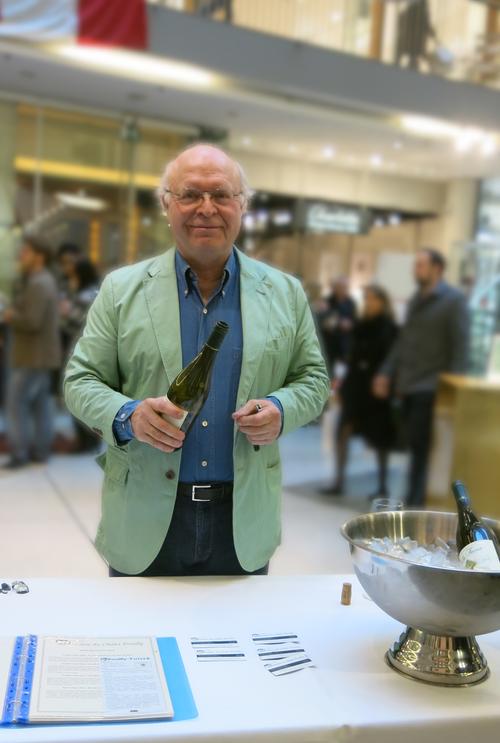 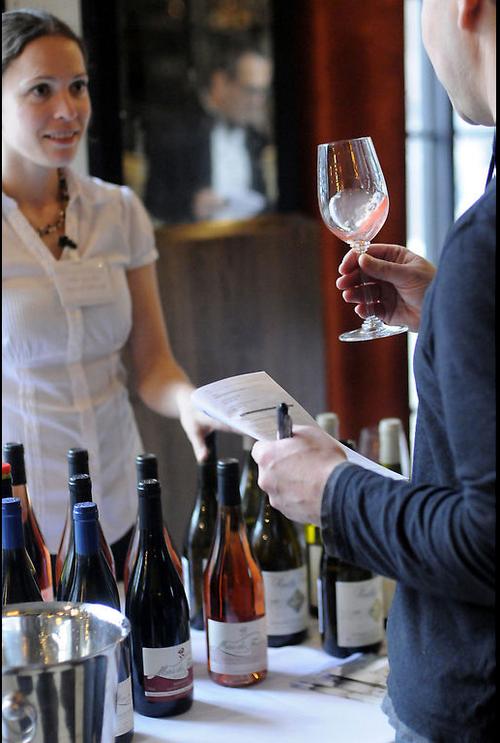 Wine Show in the United States

Today, the estate is renovated and transformed. The family business became more modern, the quality of the wines has been raised to new levels, and Domaine du Chalet Pouilly has earned worldwide recognition. Mr. and Mme. Léger-Plumet invested in contemporary equipment and self-training in order to make the best wine possible while standing by authentic wine-making traditions. Along with their daughter, Fabienne, who joined the estate in 2010, Bernard and Marie-Agnès continue to put their heart and soul into the development of Domaine Du Chalet Pouilly.