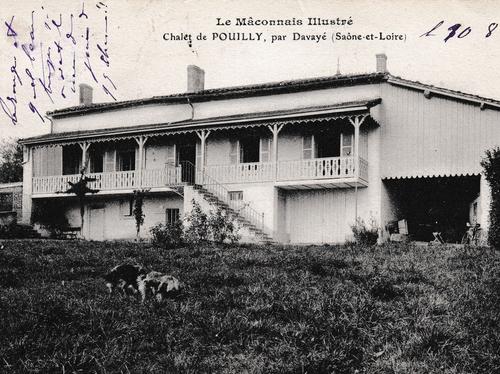 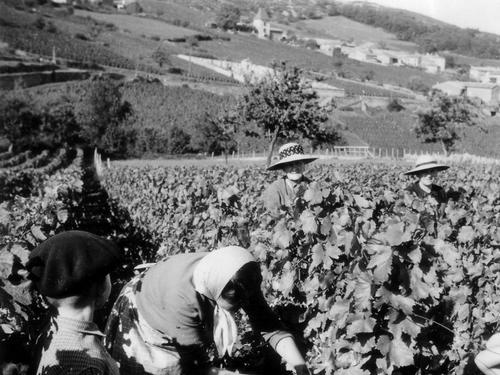 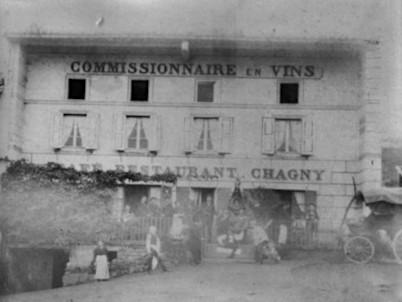 The Plumet family has lived in the small Mâconnais village of Solutré Pouilly for over a century. Living in Burgundy, a region well known for its wines, they, like most of their neighbors, developed a strong interest and passion for wine. Since 1850, when the Plumet family planted their first vine, the family wine business and viticultural expertise have been passed down from generation to generation. Over time, the family grew into a mid-scale producer of white Burgundy wines that were originally sold to the French market.

The estate's earliest documented recognition came in 1928 when Joseph and Philippine Plumet (maiden name Chagny) were awarded the first prize at the Mâcon wine competition for their Burgundy wine. Indeed, at the time Pouilly-Fuissé, Saint-Véran nor Mâcon-Solutré appellations had been adopted by the Institut National des Appellations d'Origine (INAO). Pouilly-Fuissé, Mâcon-Solutré, and Saint-Véran as geographical indications appeared only in 1936, 1937, and 1971 respectively.

Henri Plumet and his wife Marie-Thérèse (maiden name Auvigue) inherited the estate in 1944. Thanks to their hard work, the estate had received a great number of awards and other recognitions. That, in turn, allowed Domaine du Chalet Pouilly wines to reach international markets. Two of the first were the United States and Japan. 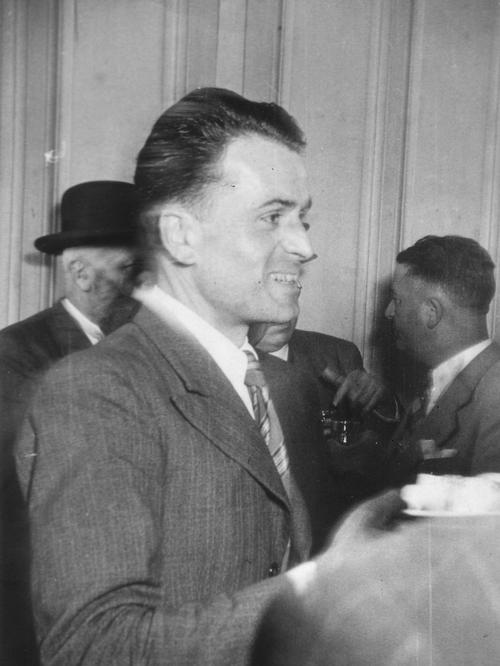 After a sudden death of Marie-Thérèse in 1956, her father Jean-Claude, also known as Francis Auvigue, decided to divide his property between his son André and grand-daughter Marie-Agnès. In 1960, when the division was complete, Marie-Agnès was still a minor and the management of the new part of the estate fell under the responsibility of her father Henri, essentially expanding Chalet Pouilly. 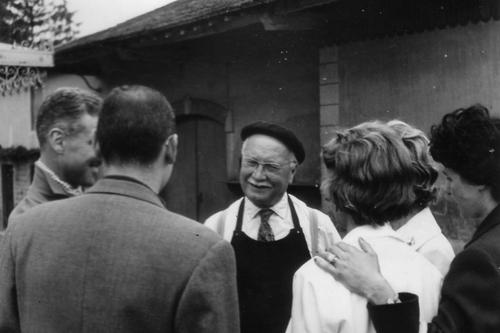 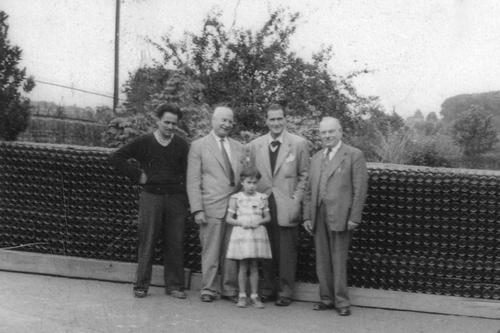 In 1983 Henri Plumet passed over his estate to his daughter Marie-Agnès Plumet and her husband Bernard Léger.

Currently, run by Dr Bernard Léger-Plumet, his wife Marie-Agnès and their daughter Fabienne, Domaine du Chalet Pouilly is an over-a-century-old family business that continues to produce the most formidable examples of Pouilly-Fuissé, Saint-Véran and Mâcon-Solutré in the region. 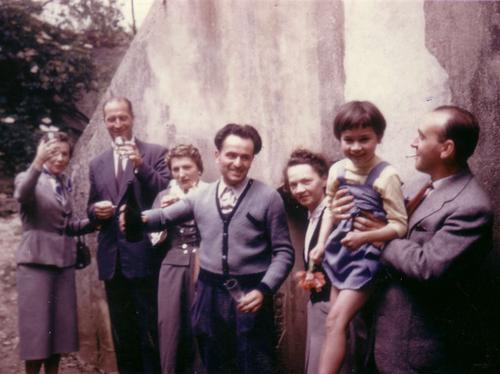 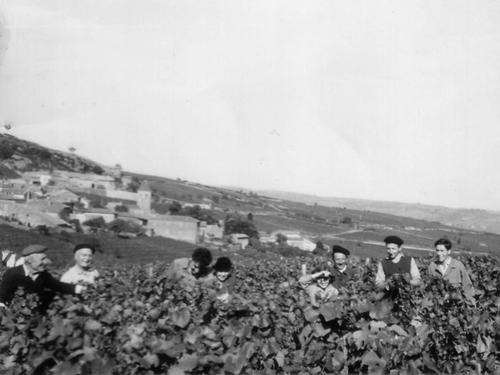 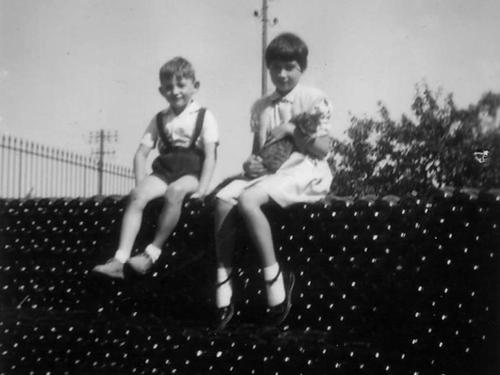